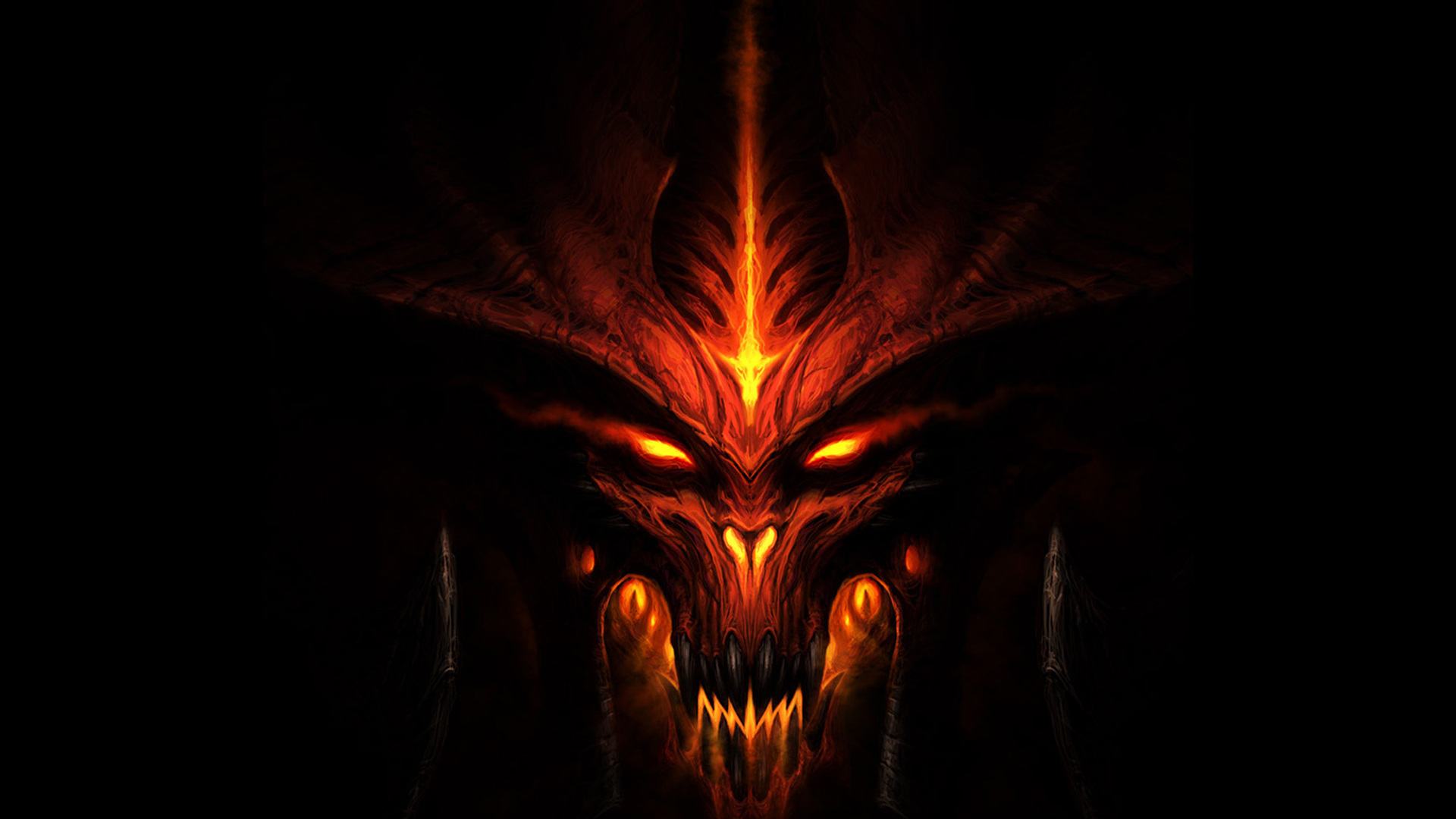 My take on undead included the awful lot of them - vampires with all cultural variations, zombies, ghouls, ghosts and whatever there are. Just about every culture has an undead myth, which would make them quite prevalent all over the globe. Now, if they had existed as such from the dawn of ages, slowly doing their thing throughout millennia, I'd figure world of this day could very well be overpopulated by masses of the undead. But hey, at least oceans wouldn't be filled with plastic trash. Never mind the undead, possessed demon whale inhaling water and exhaling poison.

And about the Fenrir stuff and such, the point was that if gods weren't able to kill it - how would mortals stand a chance in killing it? But yeah, original question just gets murky like this.

To the base question, I think various demon creatures like succubi would have a major impact, as being able to influence minds and thoughts of other beings in a supernatural way is strong ability in politics for sure. I can already see a dystopian scenario where ruthless demons have enslaved leprechauns, playing on their deepest fears and basic instincts to produce wishes on demand. Wish Factory, so to say. No return policy on faulty products. Wait a minute. Isn't that what Santa alrea... oh my.

You ask for answer. You ask for explanation. I give you the worst from both worlds. The... speculation.

Considering various gods and their counterparts exist in mythology. Depending on time and age they also walked on Earth. It would be too easy to say it would be a clash between different pantheons.

But if we take gods and such out of the equation, we're left with stuff like Fenrir, who has the size and the strength to eat the Sun. Power levels are quite absurd in mythology when you compare them to modern standards. Norse jötunn "giants" are a tad weaker than average god, but make up for it in their numbers.

Various giants from Greek mythology also have god-like powers, and were usually restrained or governed in some manner by actual gods. These Norse and Greek god-spawns could be the two forces battling for power. Jötunn could function very well as the growing, looming threat that most powerful creatures from other pantheons are trying to keep in check.

However, all these creatures share lineage with gods. If we somehow try to figure out a species that's somehow limited in their power (ie, not throwing mountains around or eating heavenly bodies) but still rising above all other such creatures. That's tough. Especially if we take a look in how the creatures function in particular mythologies - being power hungry is somewhat rare there.

Some form of undead apocalypse sounds plausible. All the undeath and their self-centered evil combined might eventually as time goes by crush any other form of existence. This could happen without an actual agenda, unless more intelligent undead form necroecological movement to preserve life as a source for their nourishment and hatred, envy or whatever they need to maintain meaningful existence.

Of course there are different kind of more or less powerful fairies or such that are magical and perhaps immortal. However, their presence is generally quite local and don't spread their influence and/or plague as reliably as the undead would do.

Just wondering if one should try to provide references to their articles?