What's on your mind?

Recently, some users have been towing the line between what counts as acceptable content and what doesn't. I have been seeing a number of Star Wars characters pop up here which, in my opinion, don't truly qualify as monsters. Not only that, but they aren't much regarded as monsters in-universe, either, except maybe in the social sense (Palpatine being the prime example there).

But before I go about deleting any pages or laying down any new rules, I want to open the floor and discuss this properly. What are people's thoughts on including certain Star Wars characters here? I, for one, am considering only including non-sapient creatures from Star Wars, but I want to hear some opinions first. 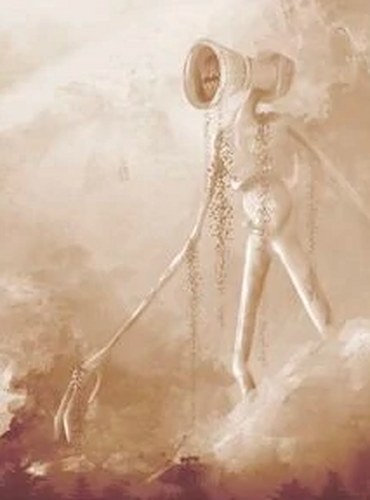 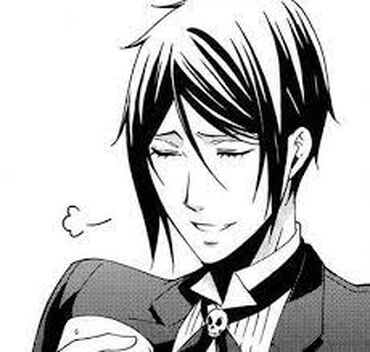 I think recent events have taught me that there's simply too much creative difference and inability to compromise on certain subjects for me to really continue on this wiki.

I defended this wiki but honestly I'm seeing the flaws, which could easily be worked through, yet it is crystal clear some just don't want to work through it.

What more can be said? good luck to those who stay but I think I'm going some place else for the long run now.

I'll be removing my status as mod, just to ensure I stay off.

I don't know how, but can someone PLEASE fix it? The "gender" row displays as, "full name" which makes no sense, and it really bothers me! And "specie" refers to the physical form of money, so that's also wrong.

So, this wiki is in need of change and I think everyone has agreed on this, without getting into too much of the hows and whys I think we should work to define what a "monster" is and ensure the content of the wiki reflects that:

A monster is generally speaking a "scary creature that goes against nature", not a very helpful definition when one is making a wiki though as it can be taken so many ways..

A monster (for purpose of the wiki) should be about what the word invokes in the popular mind visually - a monster should be notably abnormal in appearance, mannerism and so on.. they are "alien" (even if they do not always come from other planets).. if they have human appearance it is fleeting at best and one always sees something deeply off in them, they are a fun-house mirror to our senses of what is normal.

A monster can be a shadow under the bed, a giant lizard stomping around Tokyo or a hairy bipedal ape wandering the forests - what unites them is they are strange, fantastical and above all else uncanny.

They unsettle us, even monsters that are designed to be good have a kind of unnatural vibe to them, because that's what they are..

Not every magical creature is going to be a monster, Zeus and the gods for example are simply magnified versions of humanity - for all the power and might they are still ultimately a reflection of ourselves, while a monster is a *warped* reflection.. we look to the mythological heroes and so on and see ourselves, beefed up to heroic proportions.

We look upon a "monster" (even a good one) and we struggle, we see parts of ourselves but altered and twisted, again like a fun-house mirror.

So as the wiki grows and the content changes I'd like to have it focus on this theme.. that monsters are not just magical creatures of any variety.. monsters should be *weird*, other-worldly.. it's far from a perfect definition but maybe it's a start.

I was in a car, thinking about the description of Siren Head, and noticed something. Female tend to have smaller shoulders than males, and Siren Head has been equipped with these small shoulders. Also, Siren Head's chest is a little bit bigger than average, and even if you look at the Siren Heads from the games Siren Head Retribution, and Siren Head Field, you can see that Siren Head has, "Wasp Waist," a very short waist like a woman's. Siren head also has wide hips like a woman's. Siren Head also tends to let out high pitched cries or plays the sound of women screaming, and since women have higher pitched voices than men, this counts as another trait.

There have been some differing opinions regarding the inclusion of certain characters on this wiki who appear human. Characters such as the Invisible Man, Magneto and the Edenian characters from Mortal Kombat have previously been classed as monsters due to having certain abilities or origins, but some users have wanted to post other similar characters, yet I do not feel said characters truly qualify for the wiki. I don't want to come across as a hypocrite, being responsible for adding some of these characters myself, so I thought I would take a vote on the issue. I would like to start a poll and have users vote on whether or not human-like creatures (ones that do not have any inhuman physical features and do not fall under the Elf, Dwarf, Fey or Spirit categories) should be allowed on the wiki. The poll opens immediately and will remain open until the end of February.

How do I resist her spell?

because I saw that just about THAT

but stay tuned because it's tomorrow

Willy Weasel and his pals

I haven't been active here for almost a year